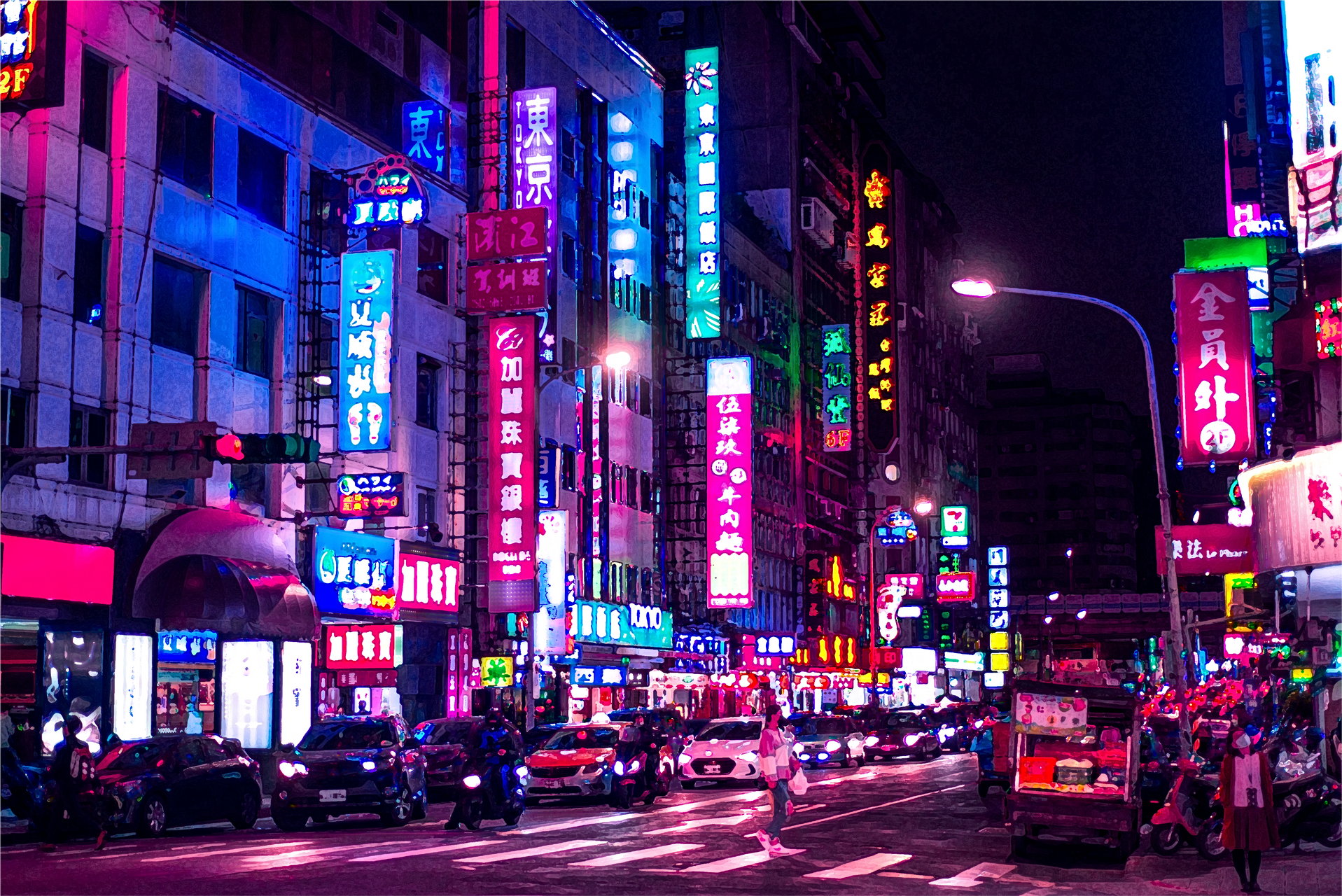 Last summer we let you peruse our HSA Education team’s bookshelves. This week, we’ll give you a glimpse into something much more intimate--our Spotify playlists!

For many students, music is a ready, soothing companion to carry them through the slog of studying for hours on end. With that in mind, I have embarked on a mission to curate the absolute study playlist with the help of the HSA Education team. Please feel free to enjoy the music-listening quirks I’ve discovered about our managers along the way!

Q: What is the absolute best song on the planet?

Moses: Cancer by My Chemical Romance

The other Ashley: Lorde by Ribs

The other Jack: Holocene by Bon Iver

Q: What is your go-to study music?

The other Ashley: Lofi Hip Hop from Lofi Girl 😎

The other Jack: Taylor Swift

Q: Who is the greatest musical artist of all-time?

Nathaniel: Jim Morrison (He was a poet)

The other Ashley: Kendrick Lamar

The other Jack: Taylor Swift (again)

Q: What is the most underrated song you’ve ever heard?

Nathaniel: Down by the River by Mowe (I want to make this the anthem to the Harvard tour)

Cory: In The Flesh by Pink Floyd

The other Ashley: Change by J Cole

The other Jack: Mykonos by Fleet Foxes

Q: What song do you listen to when you want to get hype?

Moses: Show Me How to Die by Battle Beast

Jack: Can’t Hold Us by Macklemore

Cory: I Will Always Love You by Whitney Houston

The other Jack: My Life by J Cole

Nathaniel: Waiting for my Ruca by Sublime

Cory: Shoot to Thrill by AC/DC

The other Ashley: IDFWY by Big Sean

The other Jack: Scarlxrd 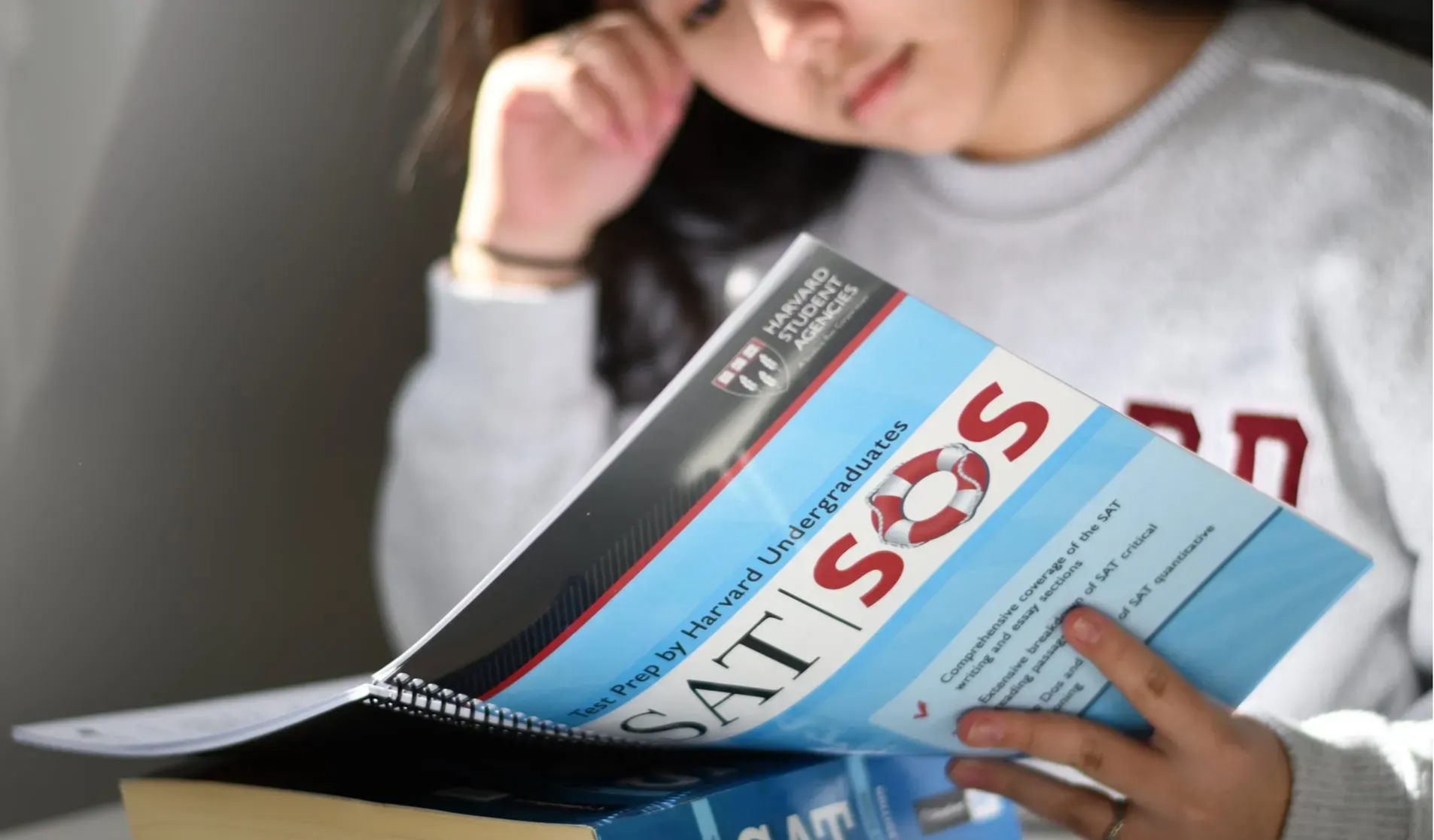 What Are They Even Saying? How to Conquer SAT Vocab

You thought you’d become inured to the phenomenon, but much to your chagrin the pristine test booklet is heckling you again. You don’t know whether to succumb to sleep ... Read More 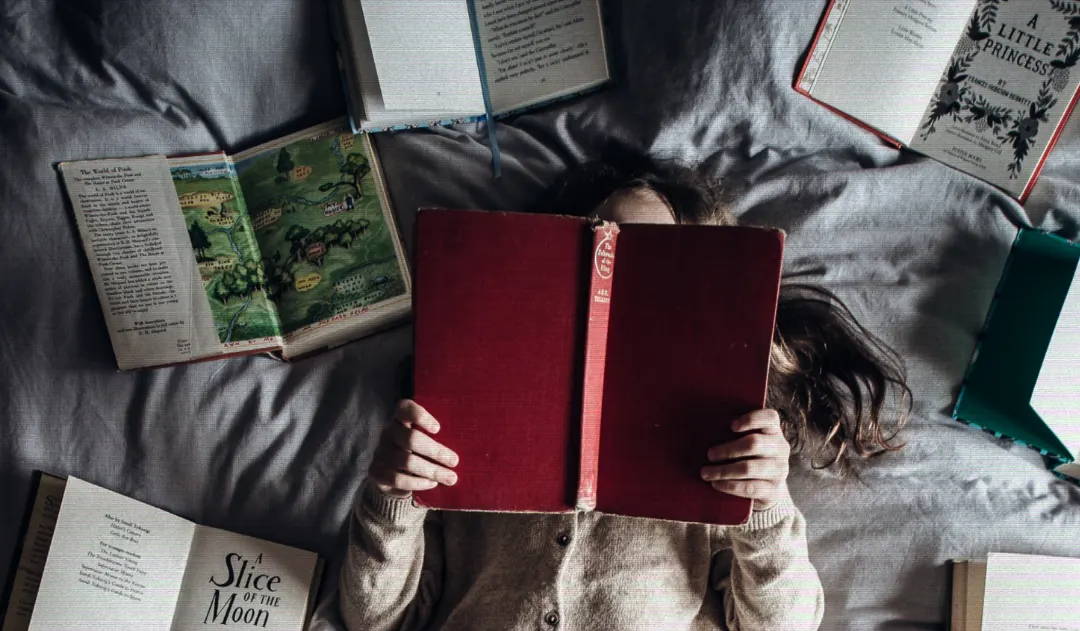 Get yourself back in the swing of academics with some of these reading recommendations from our HSA managers. And for those seeking more rigorous engagement with their literature or ... Read More 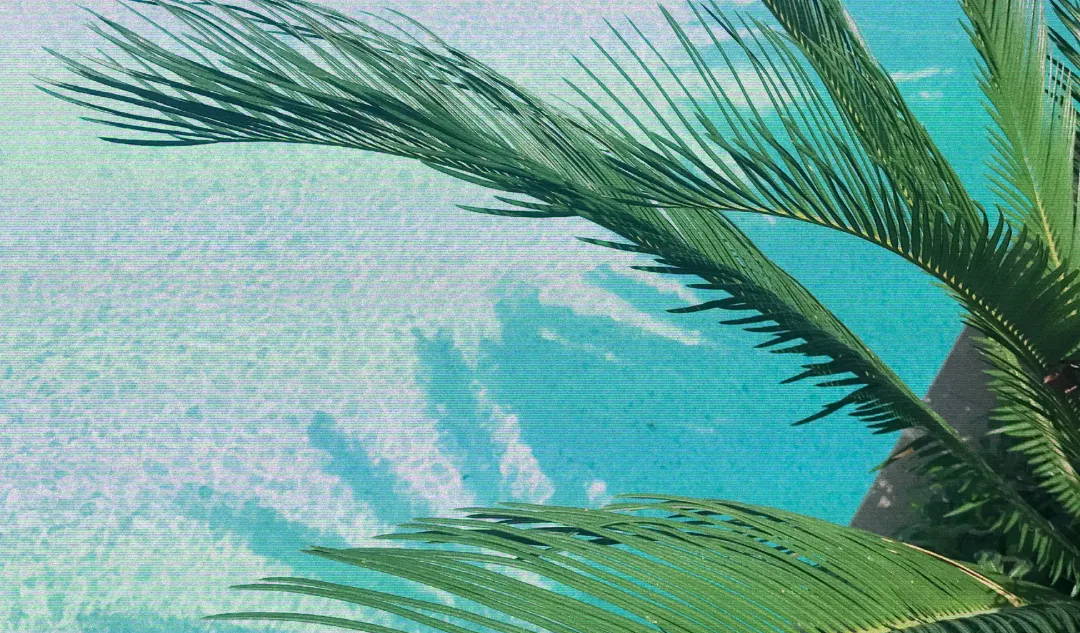 How Can I Hustle This Summer? Get Ahead During the Holiday

School's out! As the ancient adage goes, "Scream and shout!" It's been a long haul through the third semester of virtual learning, and we all deserve a bit of a breather this summer ... Read More 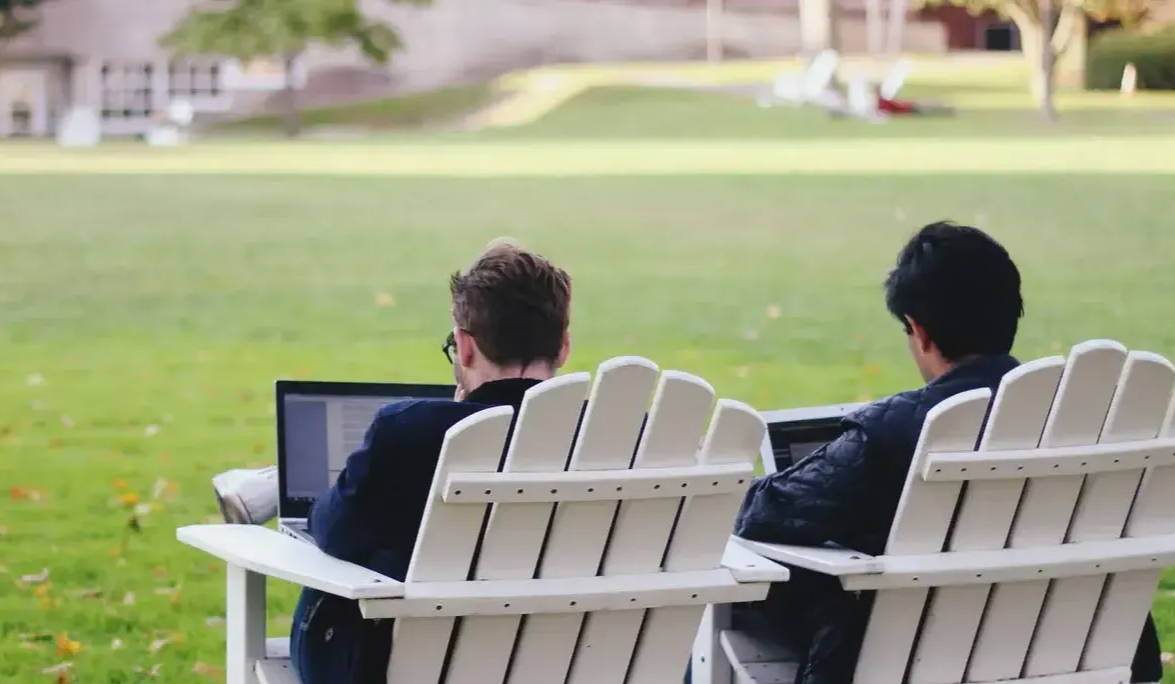 No one's perfect—we could all use some help to become better students. That's why we asked our team of Harvard students for their best study tips, and here's what they answered ... Read More 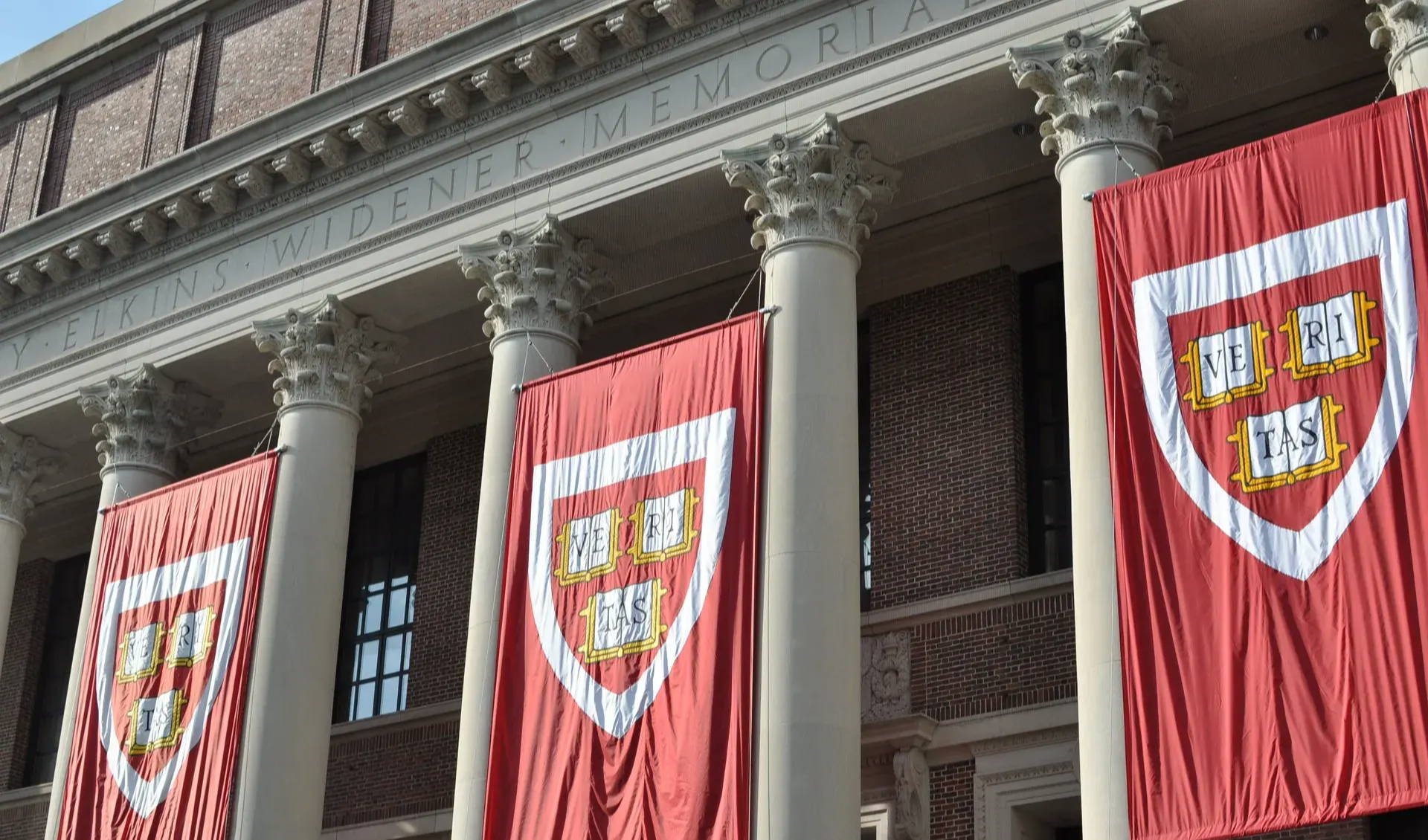 Besides the academic and extracurricular rigor of college, students must also contend with the question of how to finance their time in college. Here is our breakdown of what you need to know ... Read More